Beginnings Of the Prose Poem — All Over the Place 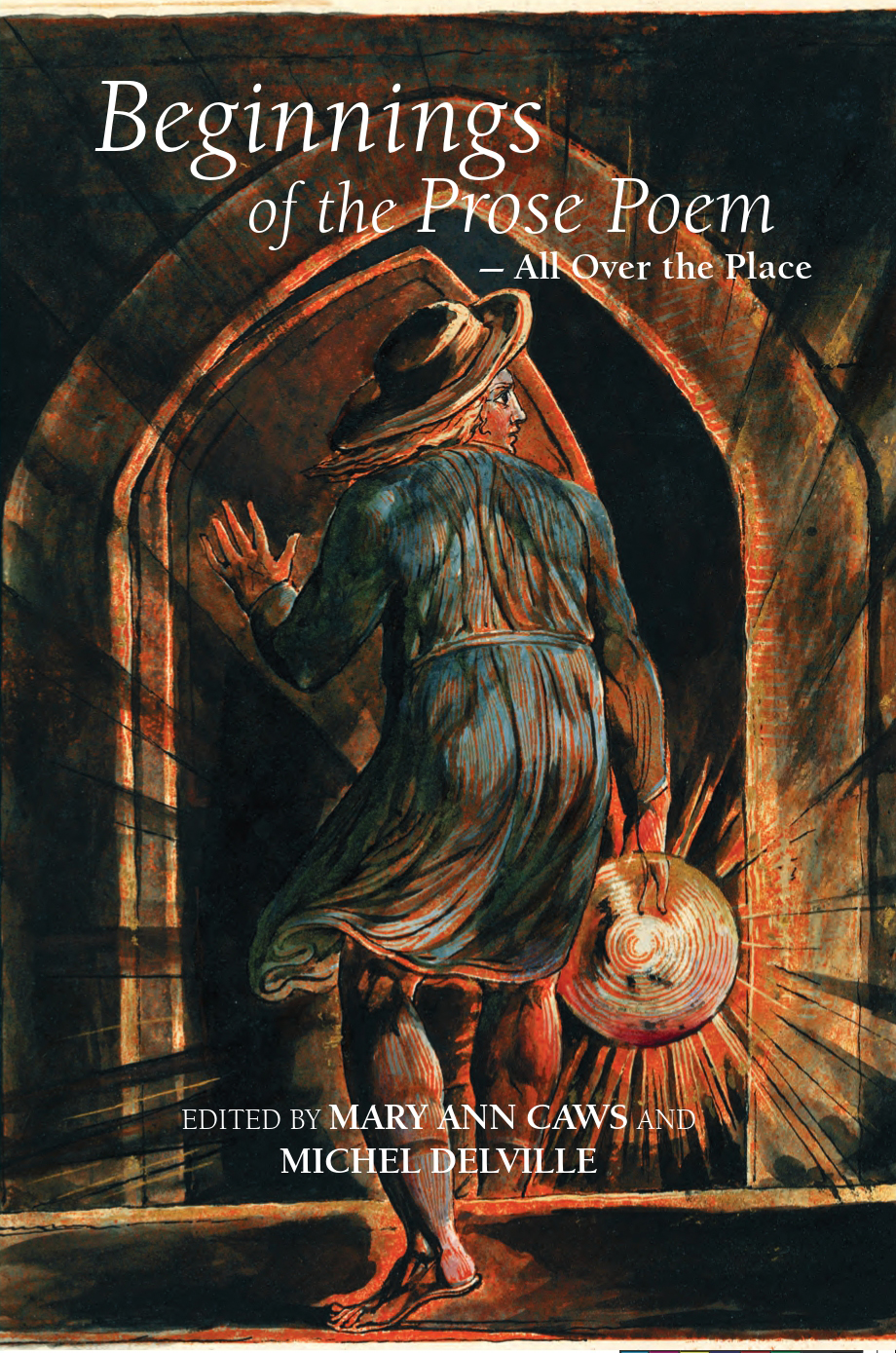 With its very title and its form based on contradiction, the prose poem is suitable to an extraordinary range of perception and expression, from the ambivalent (in content as in form) to the mimetic and the narrative (or even anecdotal). It has been suggested that the prose poem, like its not-so-distant cousin, free verse, was born in France out of a sense of frustration with the strict rules of 18th-century French neoclassicism. If so, these rules are to be thanked since the prose poem occasions even now a rapidly increasing interest. For the vast majority of poets and critics, its principal characteristics are those that would insure unity even in epiphanic brevity and poetic quality even without the line breaks of free verse: high patterning, rhythmic and figural repetition, sustained intensity, and compactness.


We are hoping that the readers of this anthology will both encounter something new, and feel inspired to remember other texts admired and loved, perhaps more poetically than prosaically. Even as the prose poem occupies a controversial space, hovering between genres, its reach is vast, as is the selection here from Blake in the late 18th century to Kharms in the 1920s. The multiply diverse tones range from the ironic and sharp-witted to a lyric flow, and the poets, from the more familiar to the less so, from the occidental to the oriental, from the expected, like the cubist prose poets Jacob and Reverdy, and from the well-known writers, like Colette, Wilde, Rilke, and Kafka, to the less expected: novelists like Joyce and Woolf, and the lesser-known in a joyous mixture of voices.

— from the Introduction by Mary Ann Caws and Michel Delville