The Edinburgh Companion to the Prose Poem 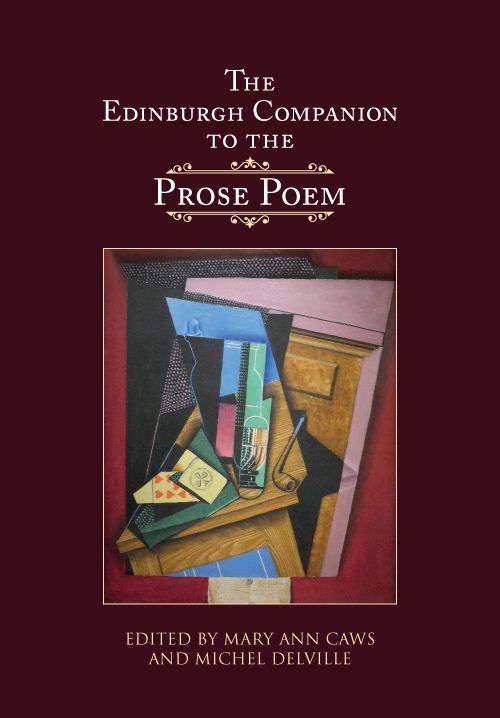 A collection of original essays providing critical, international and cross-disciplinary approaches to the prose poem

The first comprehensive guide to the prose poem, this book covers the history of the genre from Aloysius Bertrand’s Gaspard de la nuit and Baudelaire’s Paris Spleen to its most important modern and contemporary practitioners. It gives special attention to the genre’s hybridity as well as to its propensity to engage in a dialogue with other genres, discourses and artistic forms. Written by prominent scholars of modern and contemporary poetry and poetics, The Edinburgh Companion to the Prose Poem offers analytical and historically informed narratives of the genre’s transformations and variations across the nineteenth and twentieth centuries and into the next.